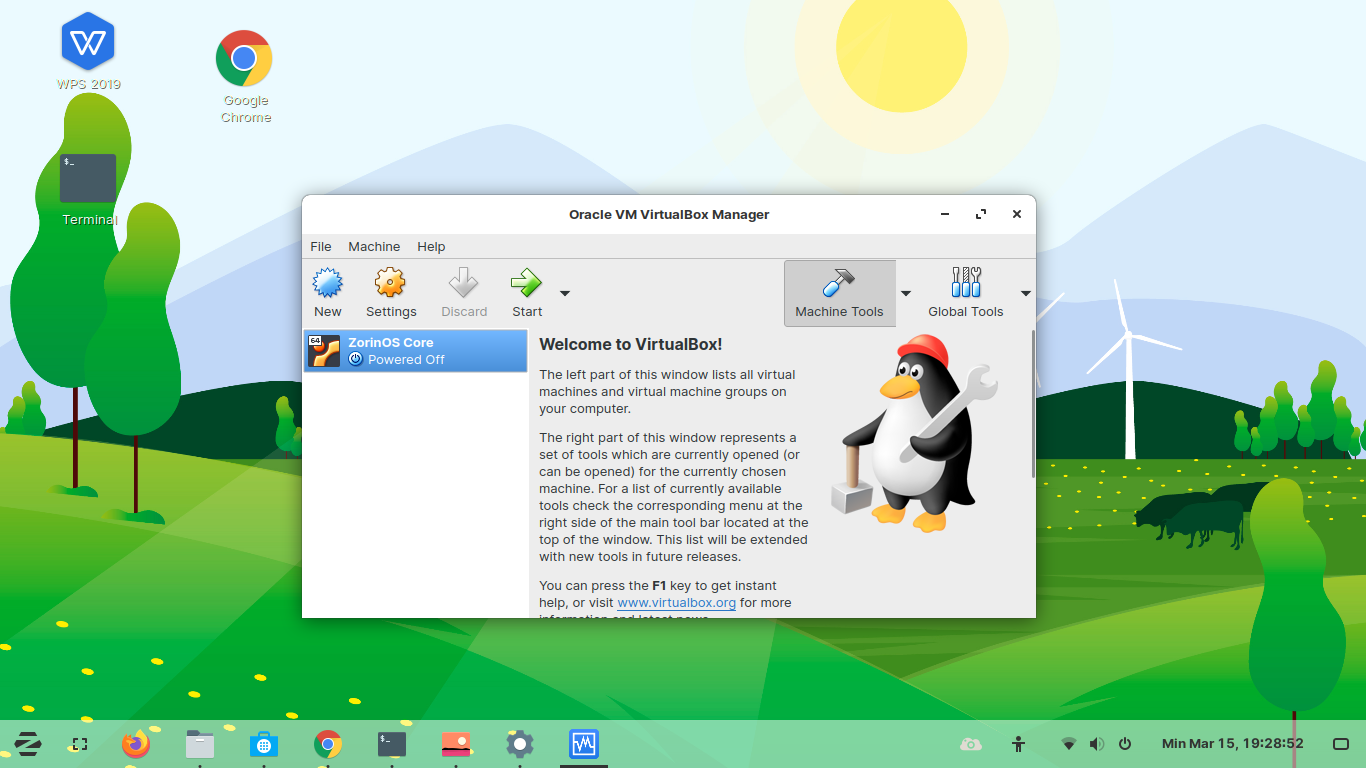 A friend of mine asked me whether the core version of Zorin OS has same quality as the Ultimate Edition and does it has a slick and polished appearance as with the paid version. I don’t know yet as I installed the Ultimate edition but I will give it a try.

I tried to find VirtualBox in the software manager and surprisingly, it already installed by default. As we are all know, Oracle VM VirtualBox is a free and open-source hosted hypervisor for x86 virtualization, developed by Oracle Corporation and we can use it to launch an operating system in virtual mode.

As suggested on the error window, I’m trying to execute modprobe vboxdrv with no avails. It bring me to some Google search, uninstall and install DKMS module and even lead me to reinstall VirtualBox using the binary downloaded from VirtualBox website. All without success.

As I read the error message carefully, it said about EFI Secure Boot and as far as I remember, Intel NUC has this feature enabled by default. I need to check it, so rebooting the mini PC and looking at the boot message. Yes, on the blue screen on initial boot, it said about secure boot and I follows the instruction to sign the Zorin OS kernel modules, then boot system continue as usual.

This last thing finally solve the problem. I can start the Zorin OS VM with Zorin OS Core Edition ISO as first boot options. I’ll be checked it out for Zorin OS core (and also the lite edition) and see the difference between the Ultimate and Core Edition, both full or lite version.