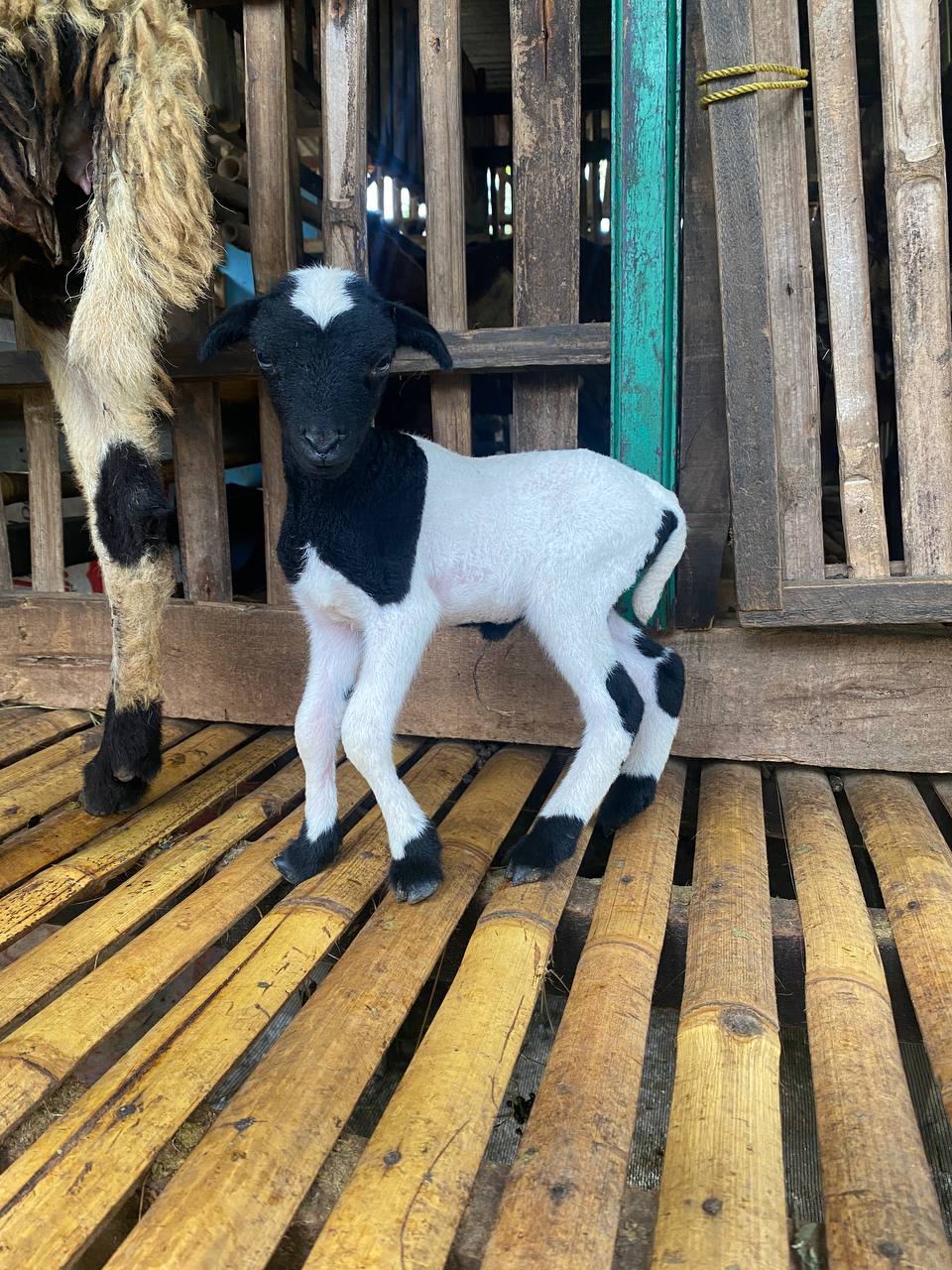 One of the main problems with livestock farming is the need for feed. Without enough feed, the animals being raised can be hindered in their growth. The problem is that preparing enough feed in large quantities takes time and energy. If you have to hire someone, the cost can be quite high. If the selling price of the livestock is not too high, the result will not be a profit because the income from the livestock cannot cover the cost of maintenance.

I have goats near Zeze Zahra’s cabin home. Because I encountered the same problem with the feed, I tried to find out by watching a video on YouTube. There are some inspirations and learning from experienced farmers. Some of them plant Napier grass (Indonesian name: Elephant/Odot grass), make fermented feed, and others.

I’m trying some tips, such as planting Odot or Napier grass on the edge of the fence of the cabin house as a test. It turned out to be successful. The Odot grass grew well and could be used as additional feed. I plan to plant Odot grass more widely on less productive land around the Zeze Zahra area.

My younger brother, Achos Maryadi Aris Munandar, also raises goats. He planted Odot grass in the garden as a feed bank. This green feed reserve is very helpful in reducing the burden of providing food. Even if it is not enough, it can be supplemented with other feed, but it is not as difficult as having to provide feed by manually collecting grass every day, as in traditional livestock farming in Indonesia’s countryside.

Seeing healthy goat kids and a green field of Odot grass can be part of personal refreshing and part of the “land business” investment for achieving Financial Independence.

A parable: The Monk and the Minister

A parable: The Monk and the Minister