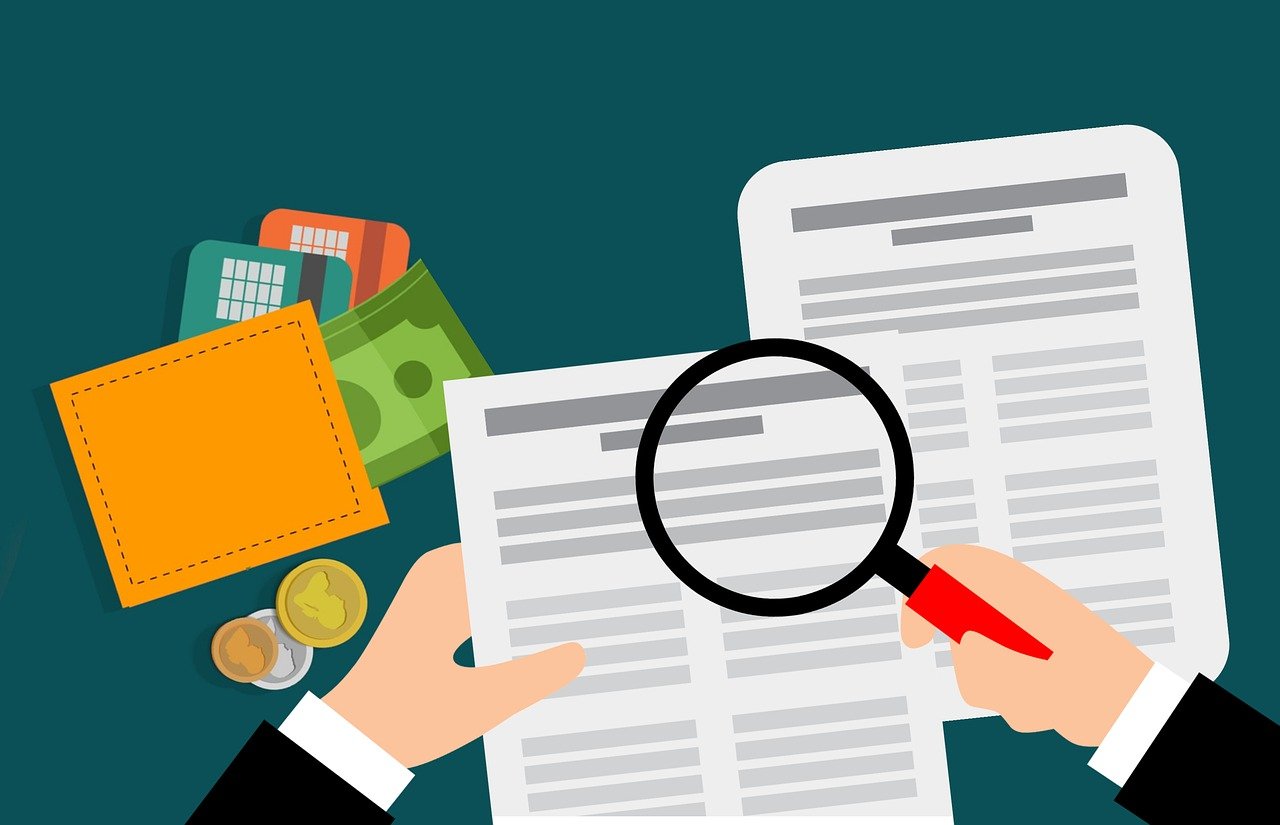 Around 2007 or 2008, a fellow blogger wrote about their New Year’s resolution: that year, they wanted to have savings of IDR 100 million. Wow, that was a significant amount for me at the time, who was still struggling to save IDR 500-750 thousand per month.

Not long after, I started looking for a house, one of which was a good location near my wife’s office, Grand Meuthia Kirana. The cheapest price of the house was IDR 750 million, and my eyes popped out just from looking at the brochure :-). At the time, I thought the price was IDR 75 million, but it turned out that was just the value of the tax, 10% of the price of the house. I was already embarrassed, so I asked if there were other types. It turned out there were. I was given a brochure for another type of house, with prices of IDR 1.5 billion and IDR 2 billion. I was even more shocked, hehehe…

Last year, a friend on Facebook wrote a resolution that in the near future, they hoped to be on the list of the wealthiest people in Indonesia. This was even more extraordinary for me, although after thinking about it, it might be possible. Unlike the past where most wealthy people came from wealthy families or had wealthy channels, nowadays the potential to become wealthy can come from expertise in the IT field.

In recent days, I have read a lot about the concept of FIRE. It has been circulating in the outside world (abroad) for a long time, but I only heard and realized this path I could take a few times ago.

FIRE is simply an abbreviation for the term Financial Independence Retirement Early or Early Financial Retirement. This means a condition where someone can retire earlier without worrying about their financial needs.

How is someone called FIRE? Someone called financial freedom or financial independence if the income from their active assets or investments can support their own living expenses. The easiest way is to use the 4% scheme.

Who can live on IDR 1 million per month? The number is simplified for the sake of more straightforward calculation, even if It’s still possible in Indonesia, especially if you live in the countryside. But let’s say that’s not possible; adjust the number to meet your condition.

The 4% scheme or 4% rule is not just any number, because it is based on a paper written by a finance professor at Trinity University, so the 4% rule is often referred to as the Trinity Study. As with any scientific journal, there are certainly pros and cons about its accuracy, but the 4% rule study is also based on a sufficiently long historical data that supports the accuracy of the study.

What if the value of stocks falls at some point? What if the cost of living increases? Isn’t there a potential problem if the existing assets are no longer able to support living expenses?

Stock values can indeed fall in a particular period, but of course they can recover or increase again in another period. If the cost of living increases, it is usually accompanied by the intrinsic value of capital. For example, when I was in elementary school in 1983-1989, I was only given IDR 100 for school and already had a variety of snacks. My parents had an income below IDR 100 thousand and were able to support the family.

If the productive assets in question are stocks, these assets provide dividends as a return. Not all stocks provide dividends every year, that’s why we can select which stocks provide the best dividend return. Productive assets do not have to be of one type, for example only stocks so that when the stock market falls we are stressed and shocked. Productive assets can be in the form of property, capital invested in a business, land planted with vegetables or fruit that can be sold, or even a savings account that is able to generate interest.

To be able to achieve the 4% scheme, we must first be able to calculate our annual living expenses and multiply them by 25. The resulting value is the amount of productive assets we need to have in order to be financially independent. This is not an easy thing to do, because it requires discipline in managing finances and making investments. But with determination and consistency, surely we can achieve financial independence and retire early.