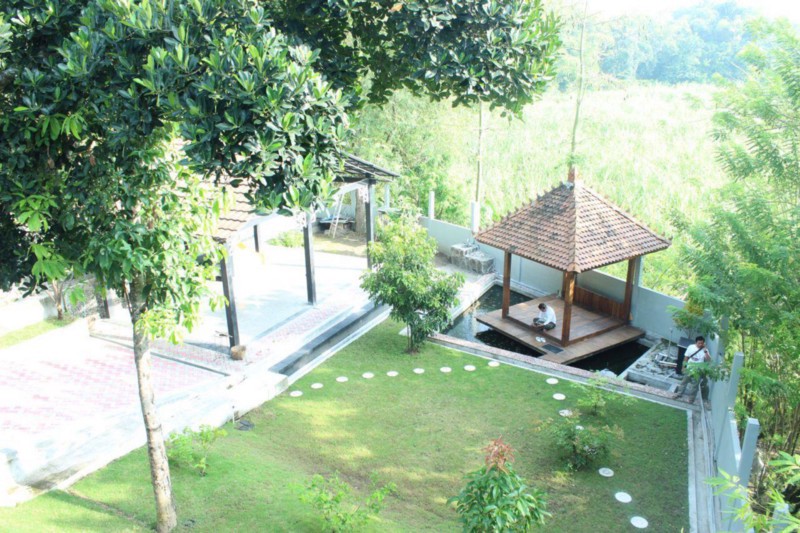 About 5-7 months ago there were students of Bina Sarana Informatika visited our small office. They said they wanted to interview me about entrepreneurship, to be exact, how to become an inspirational boss and able to motivate my team/staff /employees.

I laughed to hear it. If that was the topic, it is irrelevant. I am not the right person to be interviewed. Furthermore, I’m going to feel embarrassed when talking about “being an inspirational and successful boss” ?

Failed effort can have many causes, but for a start-up company, the cause of failure can come from its founder. I said there are two things that the business founder needs to be aware of, whether it’s for startup companies that are in or for any other business that seems to be growing. Two things are:
1. Being extravagant

For the first thing, what do I mean by being extravagant? That is like you just create a business for 1–2 years, but act like the founder of a big company. You do not want to eat cheap food, your plane trip must always be in business class, and you feel hesitant to stay in a non-five-star hotel.

Challenges will be even greater if ever covered by media. Already published with high earnings and already labeled as “successful young entrepreneurs”. As a result, you die to maintain the image which like peg is bigger than the pole. Not being humble and misunderstand turnover as gain/benefit.

If it is not managed carefully, the founder of the company will glare at his own image. Instead of thinking about business development, he thinks about how to become famous and well known by others.

For the second problem, this is not usually realized by the business founder. Operating revenues are instead capitalized for others that may be less correlated with the primary business. Incoming revenue is invested in property businesses, precious metals, land investments, plantation, mining businesses, etc.

Yes, it may be an investment for business development, but we should not necessarily care less about the primary business. For a small example, let says in my business (Excellent provide IT training beside cloud and email managed services), if participants complained that the Air Conditioner is less cold, I should take it as my priority and not investing in others non-related purpose. Whereas the purchase of air conditioning or training aids is an essential requirement and the cost is not in the form of expenditure but rather as an investment.

Another example, there is business revenue from the cloud business but the money are actually used to buy any luxury thing or non primary purpose. It is indeed making an investment but if the cloud backup system has problem or suffering bandwidth problem or receive complaint about services, why do not invest money to overcome client’s complaint?

Do not let it happen-we put investment here and there, but the employees are under salaried, less holiday allowance, no increase in welfare despite the years of work and even using low specs laptop.

So, this is actually not an outpouring of heart or whatever, hehehe … The point is-this is also a self-awareness to me-not to be extravagant. Keep trying to improve our quality and on the other hand remain vigilant and cautious on many things that make us feel satisfied too early.

I ever met someone who is rich, whose businesses are profitable and never covered by the media. He is not a “fake successful” figure and I know he is rich despite his normal traits. He says, “So what if we are rich and nobody knows? Do we have to advertise or invite reporters? We’re the only one who need to know that we are sufficient for our needs“

I also met a farmer, who, if he wanted and allowed by the government of Indonesia, he could have hajj-pilgrimage (that is quite expensive for most of Indonesian) every year just from his garden. A farmer who looks modest but if he wants, he is be able to buy something big enough without having to save first. Last time I had a chat after Eid holiday with someone who had a palm plasma investment, which from the monthly income of his plasma investment, he actually does not need to work anymore, whose work is only part of his self-actualization only.

We must fight our own ego…